The Internet of Things. Just Let Us Run the World

Have you ever tried to imagine how our world will look like just in a hundred years? What devices will we use? What our common days will go like with all those changes?

Did you know there’s a field of technology world which can change our lives the way we wouldn’t believe if we could travel in time and see it?

Today we want to talk about the Internet of Things – that very ‘something’ which can just blow your minds. Basically, we have a lot of things today, which it was hard to predict or imagine just a couple decades ago. Let’s just try to figure out if we can bring to life our fantasy soon.

The IoT as it is

The ideology of the Internet of Things is aimed at enhancing economic efficiency by automating processes in various fields of activity and exclusion a man out of them.

At the beginning of 2016’s use of the Internet of Things technology the companies orient primarily on mass IoT segments, where the end customers’ motivation to use the IoT solutions and services are market-based incentives, such as:

4. Industrial segment - translation of the automatic control system process on the principles of the IoT.

The emergence of the Internet of things is quite expected, because laziness is the engine of progress. Why come to the TV to change channels if you can come up with a remote control, why to press the button on the coffee maker if you can do it in your phone or set it up the way that coffee would be poured itself ... But is it convenient? What happens if the person is not at home or he or she just doesn’t need the light set for a definite time?

The house turned out not "smart" because such an approach slightly changes the situation: people still have to control everything, they are the control center. It turns out it is automation "only". At the same time we fully appreciate the power of progress that led to it. We just want more, we need "smart" internet.

Smart Internet of Things is constant support of human by the objects that surround him.

Smart Internet of Things is transparency of the process, focusing on results.

Today, the Internet of things is composed of loosely interconnected disparate networks, each of which has been developed to address their specific needs. For example, in today's cars multiple networks are on: one of them controls the operation of the engine, the other one operates security systems, the third one maintains liaise system, etc. Office and residential buildings are full of multiple networks for the management of heating, ventilation, air conditioning, telephone, safety lighting. As the development of the Internet of Things, these and many other networks are connected to each other and soon will get more opportunities in the field of security, intelligence and control. As a result, the Internet of Things will get even more possibilities for new, broader perspective.

Some of the Examples Global

The Air Quality Egg is a device that uses sensors to collect and exchange data on air quality outside the house or office of the person. While government agencies of the US Environmental Protection Agency, monitor air quality and pollution levels in the city center, the "egg" collects data about the environment of its user in real time. 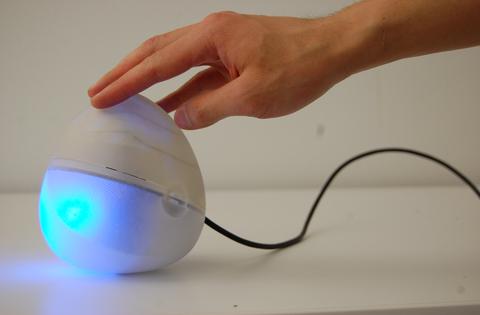 The BigBelly device is a solar-powered urn, which compacts the trash and informs the sanitation crews (janitors and cleaners) when it is full. Total Network analyzes the collected data from each BigBelly box that allows you to plan activities for the collection and make quick adjustments, such as the frequency of garbage collection and the size of the boxes. 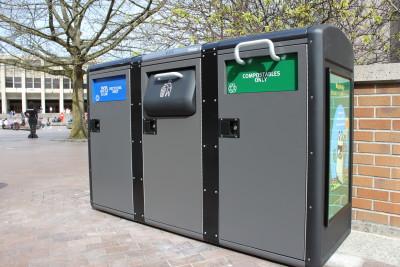 Invisible Track is a small device that is discreetly placed on the trees in protected forest areas in order to help in the fight against illegal logging. The devices that are smaller than a deck of cards, notify the authorities when the illegally harvested trees are in the area of mobile communications activities.

Integrated marine observing system in Australia is a network of sensors along the Great Barrier Reef, which allows to collect data for researchers studying the effect of ocean conditions on marine ecosystems and climate change. Buoys equipped with sensors collect biological, physical and chemical data. The data is transmitted to the base station on the bank by the use of various wireless technologies including microwave, television and 3G mobile networks, depending on the distance to the shore. 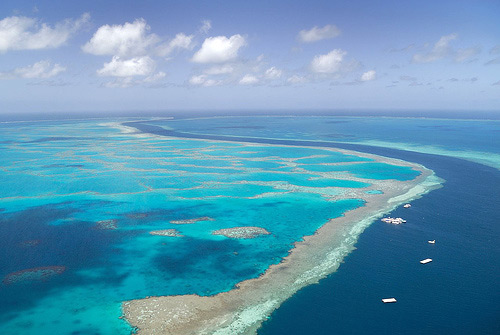 Our Experience in IoT

Accellabs Development company realizes the total importance of the Internet of Things. We are planning to grow widely in this field changing the world into the better with the help of the means that is hard to overestimate – technology.

We already have 3 projects in IOT in our portfolio and we increase the quantity of them.